Linda Ronstadt To Join Danville d’Elegance at the Annual Gala 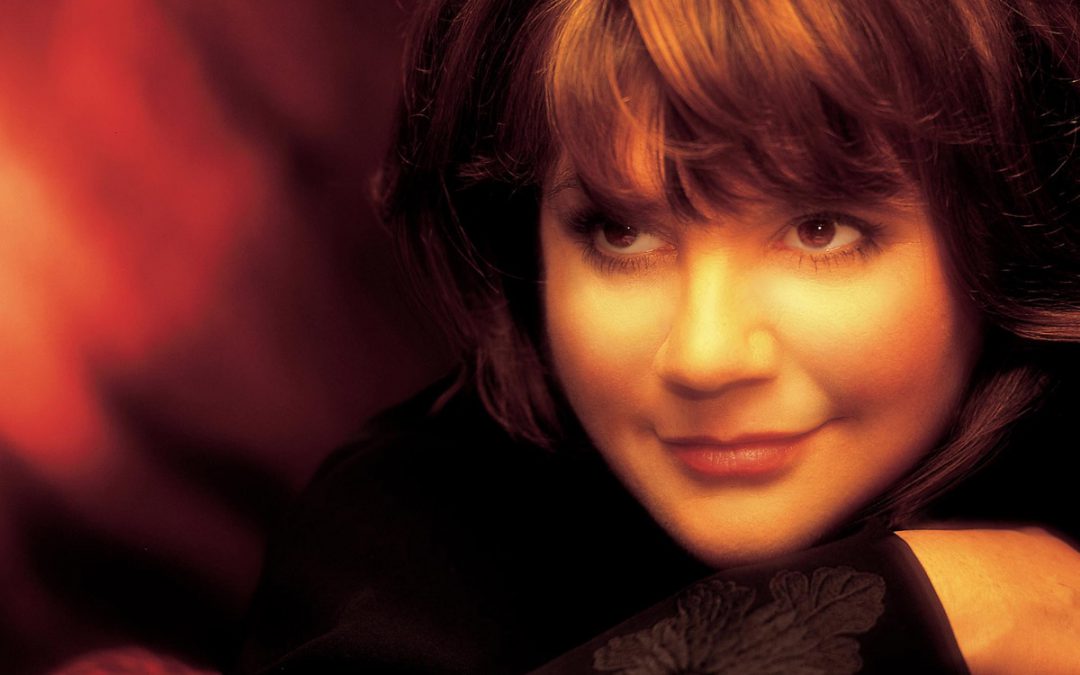 This year’s Danville d’Elegance Gala Dinner features a presentation by our special guest, Linda Ronstadt, with her personal story: My Life in Music and Living with Parkinson’s.

Grammy award winning musician Linda Ronstadt is arguably the most versatile vocalist of the modern era. She has broadened the latitudes of the pop singer, expanding her canvas to include country, rock and roll, big band, jazz, opera, Broadway standards, and Mexican and Afro-Cuban influences. Although she sang her last concert before retiring in 2009, Linda has since released her autobiography, Simple Dreams: A Musical Memoir, and was elected to the Rock and Roll Hall of Fame in 2013.

Please join us at the Blackhawk Museum on September 16, 2017 as we experience first-hand Linda’s successful career. Through a slide presentation, Linda will bring us back to the early years of rock and roll as she recounts episodes from various times in her long career, as well as her thoughts on music and what it has meant in her life.

Tickets for the Annual Dinner & Auction are available now.